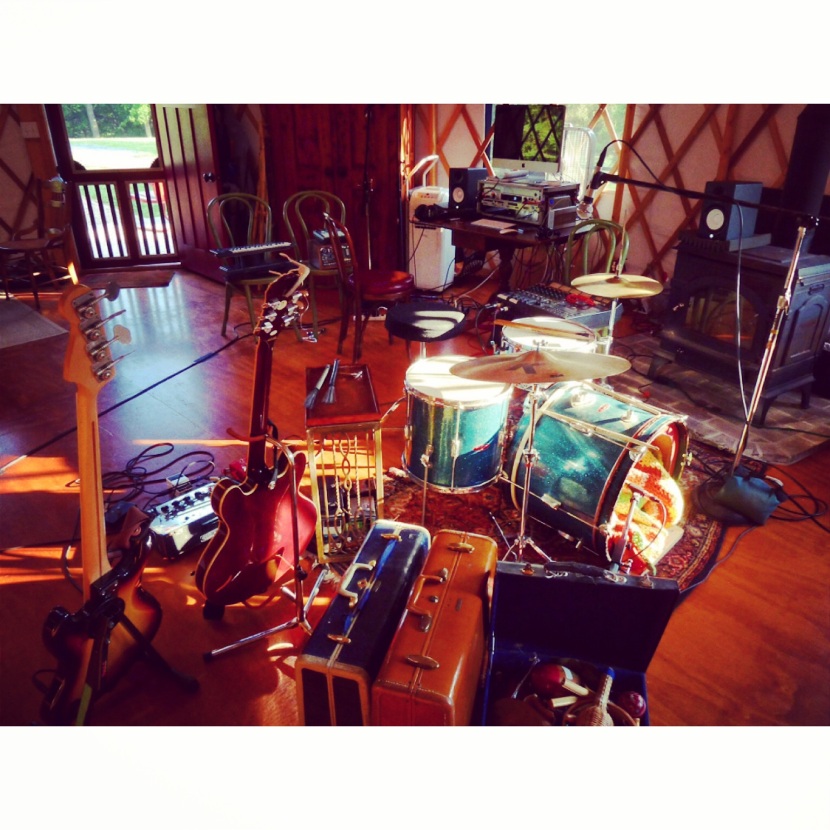 I built this yurt with my family on my birthday in 2010 in the hills of the Shenandoah Valley. It serves as my ‘Studio B’ which I’ve dubbed The Owl Farm because of the Screech and Great Horned Owls that call the farm home. 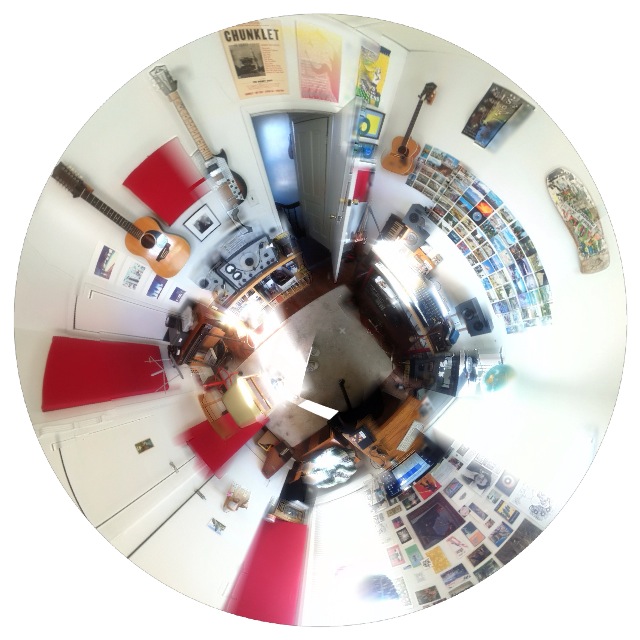 Or Rather: “FUCK WITH MY BUSTED SPORTSCAR AND MY DOG WILL EAT YOUR LEG” I Guess that’s obvious. 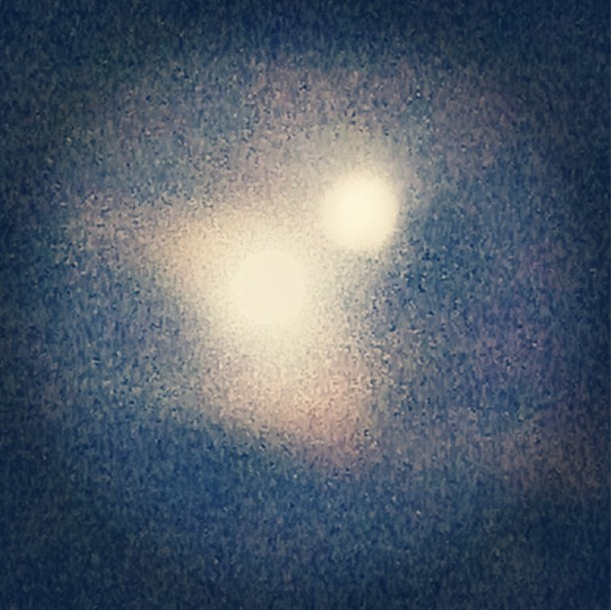 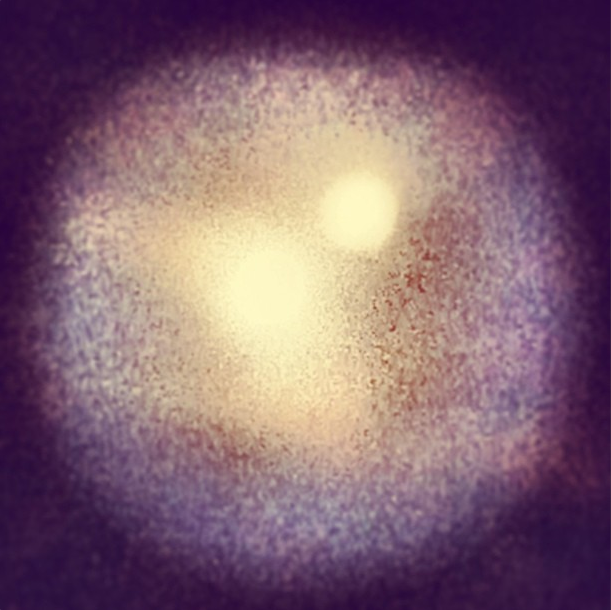 My new band LIGHT HEAT has just released it’s debut single ‘And The Birds’. Download it for FREE! 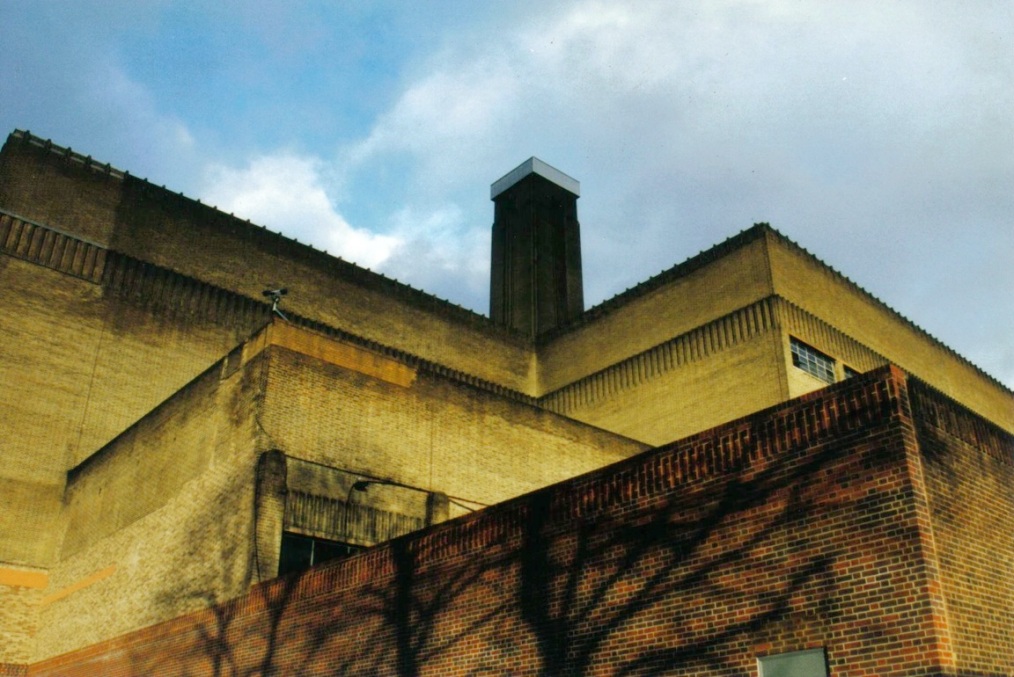 I was spending a lot of time in London from 1997-2005. Staying mostly with my friend Vinita Joshi in her cozy genie bottle of a flat in Snaresbrook. The monotony of the 45 minute ride on the Central Line was always worth the cultural circus that awaited in the city centre. This shot of the Tate Modern was taken on a disposable film camera just before I met up with my friend David Sheppard for a round or three of pints. Remember those disposable cameras? The delayed polaroids of the aughts.